The Public Health Trust was created by the Board of County Commissioners as an independent governing body for Jackson Health System.

The Public Health Trust, created in 1973, is composed of volunteer citizens who set policies that assure that Jackson Health System is responsive to community needs. This “citizen body” provides leadership for joint planning between Jackson Health System, the University of Miami Miller School of Medicine, Miami-Dade County and other private and community organizations.

Purpose of the Public Health Trust

The purpose(s) of the Public Health Trust shall include operation, governance, and maintenance of Trust facilities:

The purpose(s) of the Public Health Trust shall also include:

The Public Health Trust, created in 1973, is composed of volunteer citizens who set policies that assure that Jackson Health System is responsive to community needs. This “citizen body” provides leadership for joint planning between Jackson Health System, the University of Miami Miller School of Medicine, Miami-Dade County and other private and community organizations.

Purpose of the Public Health Trust

The purpose(s) of the Public Health Trust shall include operation, governance, and maintenance of Trust facilities:

The purpose(s) of the Public Health Trust shall also include:

Public Health Trust Board of Trustees 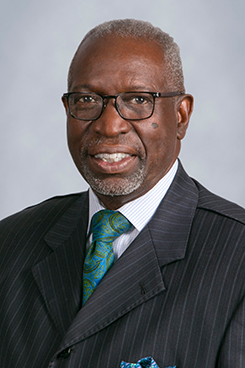 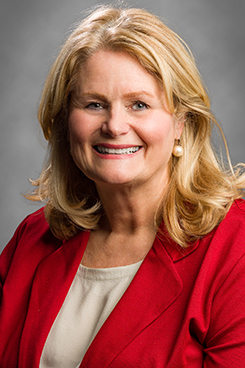 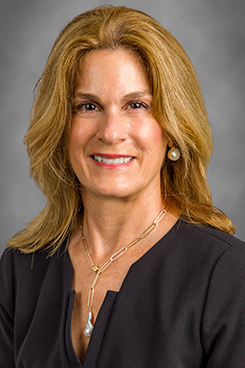 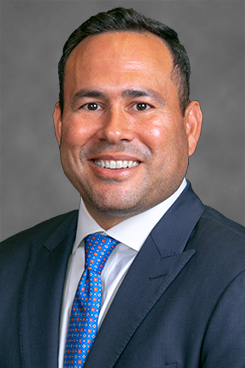 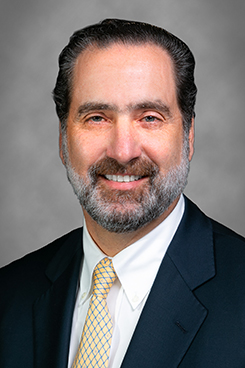 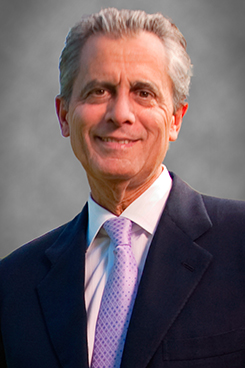 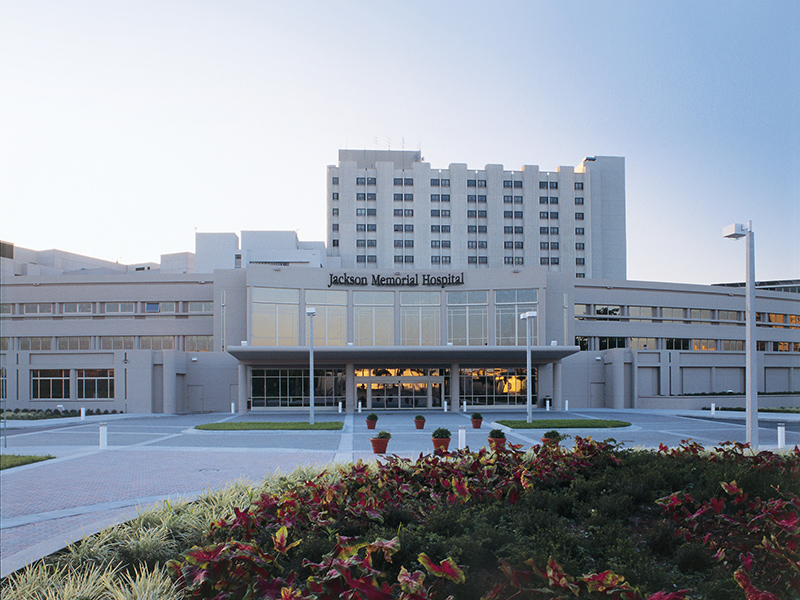 As a government entity in the state of Florida, all appointed members of the Public Health Trust Financial Recovery Board must abide by Florida’s Government-in-the-Sunshine law. More information about the law can be found on the Florida Attorney General’s “Government in the Sunshine” website.

What is the Sunshine law?

Florida’s Government-in-the-Sunshine law provides a right of access to governmental proceedings at both the state and local levels. It applies to any gathering of two or more members of the same board to discuss some matter which will foresee ably come before that board for action. There is also a constitutionally guaranteed right of access. Virtually all state and local collegial public bodies are covered by the open meetings requirements with the exception of the judiciary and the state Legislature which has its own constitutional provision relating to access.

What are the requirements of the Sunshine law?

The Sunshine law requires that 1) meetings of boards or commissions must be open to the public; 2) reasonable notice of such meetings must be given, and 3) minutes of the meeting must be taken.

What agencies are covered under the Sunshine law?

Are federal agencies covered by the Sunshine law?

Federal agencies operating in the state do not come under Florida’s Sunshine law.

Does the Sunshine law apply to the Legislature?

Does the Sunshine Law apply to members-elect?

Members-elect of public boards or commissions are covered by the Sunshine law immediately upon their election to public office.

What qualifies as a meeting?

There are a limited number of exemptions which would allow a public agency to close a meeting. These include, but are not limited to, certain discussions with the board’s attorney over pending litigation and portions of collective bargaining sessions. In addition, specific portions of meetings of some agencies (usually state agencies) may be closed when those agencies are making probable cause determinations or considering confidential records.

Does the law require that a public meeting be audio taped?

There is no requirement under the Sunshine law that tape recordings be made by a public board or commission, but if they are made, they become public records.

Can a city restrict a citizen’s right to speak at a meeting?

Public agencies are allowed to adopt reasonable rules and regulations which ensure the orderly conduct of a public meeting and which require orderly behavior on the part of the public attending. This includes limiting the amount of time an individual can speak and, when a large number of people attend and wish to speak, requesting that a representative of each side of the issue speak rather than everyone present.

As a private citizen, can I videotape a public meeting?

A public board may not prohibit a citizen from videotaping a public meeting through the use of nondisruptive video recording devices.

Can a board vote by secret ballot?

The Sunshine law requires that meetings of public boards or commissions be “open to the public at all times.” Thus, use of preassigned numbers, codes or secret ballots would violate the law.

Can two members of a public board attend social functions together?

Members of a public board are not prohibited under the Sunshine law from meeting together socially, provided that matters which may come before the board are not discussed at such gatherings.

What is a public record?

The Florida Supreme Court has determined that public records are all materials made or received by an agency in connection with official business which are used to perpetuate, communicate or formalize knowledge. They are not limited to traditional written documents. Tapes, photographs, films and sound recordings are also considered public records subject to inspection unless a statutory exemption exists.

Can I request public documents over the telephone and do I have to tell why I want them?

How much can an agency charge for public documents?

The law provides that the custodian shall furnish a copy of public records upon payment of the fee prescribed by law. If no fee is prescribed, an agency is normally allowed to charge up to 15 cents per one-sided copy for copies that are 14″ x 8 1/2″ or less. A charge of up to $1 per copy may be assessed for a certified copy of a public record. If the nature and volume of the records to be copied requires extensive use of information technology resources or extensive clerical or supervisory assistance, or both, the agency may charge a reasonable service charge based on the actual cost incurred.

Does an agency have to explain why it denies access to public records?

When does a document sent to a public agency become a public document?

As soon as a document is received by a public agency, it becomes a public record, unless there is a legislatively created exemption which makes it confidential and not subject to disclosure.

Can an agency refuse to allow public records to be inspected or copied if requested to do so by the maker or sender of the documents?

No. To allow the maker or sender of documents to dictate the circumstances under which documents are deemed confidential would permit private parties instead of the Legislature to determine which public records are public and which are not.

Arrest reports prepared by a law enforcement agency after the arrest of a subject are generally considered to be open for public inspection. At the same time, however, certain information such as the identity of a sexual battery victim is exempt.

The Sunshine law provides for a right of access to inspect and copy existing public records. It does not mandate that the custodian give out information from the records nor does it mandate that an agency create new records to accommodate a request for information.

What agency can prosecute violators?

The Sunshine Amendment was added to Florida’s Constitution in 1976 and provides for full and public disclosure of the financial interests of all public officers, candidates and employees. The Sunshine law provides for open meetings for governmental boards.

How can I find out more about the open meetings and public records laws?

Probably the most comprehensive guide to understanding the requirements and exemptions to Florida’s open government laws is the Government-in-the-Sunshine manual compiled by the Attorney General’s Office. The manual is updated each year and is available for purchase through the First Amendment Foundation in Tallahassee. For information on obtaining a copy, contact the First Amendment Foundation at (850) 224-4555.