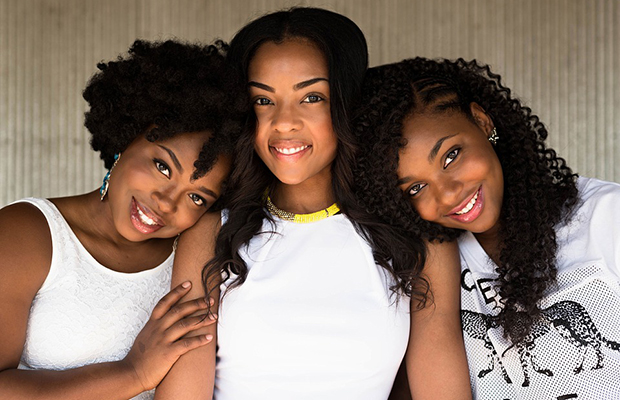 Each year, approximately 2,000 African American women are diagnosed with cervical cancer, with more than 40 percent dying from the disease. Cervical cancer is one of the most preventable types of cancer, and women can be screened for it with routine Pap tests. Cervical cancer is almost always caused by genital human papillomavirus (HPV) infection. The American College of Obstetricians and Gynecologists (ACOG) is now recommending that women begin cervical cancer screening at age 21, instead of three years after the onset of sexual activity, as was previously recommended by the group.

Although  cervical cancer occurs most often in Hispanic women, African American women tend to have lower 5-year survival rates and die more often than any other race.  In fact, they have twice the cervical cancer mortality rate compared to white women.

Cervical cancer may be prevented by the HPV vaccine or treated, if detected early, by a regular Pap test. If abnormal cells caused by HPV are found while they are still pre-cancerous, they can be treated before they progress into cancer. This is why it’s important for all women to have a regular Pap test, and for women 30 and older – the group most at risk – to routinely be tested for HPV as well.

If detected early, cervical cancer is one of the most successfully treatable cancers. Early cervical cancer generally shows no signs or symptoms. This is why regular screening is so important.  A woman may develop symptoms only when the cancer has become invasive and spreads to nearby tissue. When this happens, the most common symptoms are: abnormal vaginal bleeding, unusual discharge from the vagina (separate from the normal menstrual period), bleeding following intercourse, douching, or after a pelvic exam; and pain during intercourse.

The American Cancer Society recommends that: