Q & A with Dr. Bhat: Health Advice for Men of all Ages 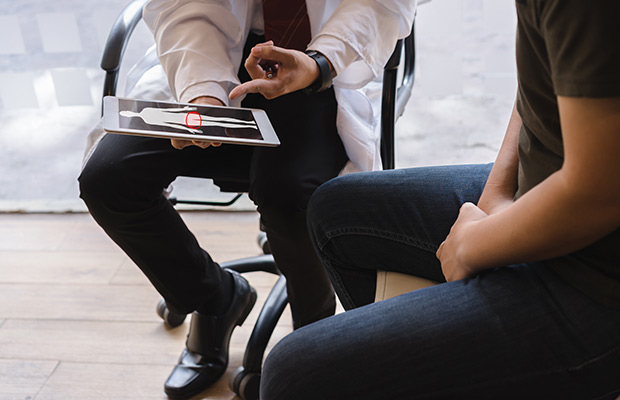 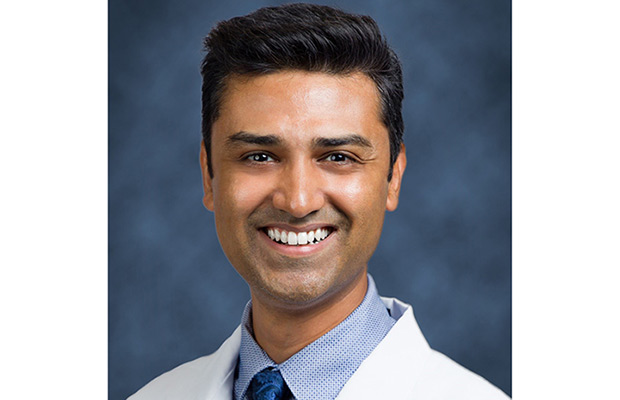 When it comes to our health, we all can procrastinate, whether it’s putting off our annual physical or waiting for life to calm down before starting a new exercise routine.

Men are no exception. Studies have found that many men would rather do anything — including clean a bathroom or mow the lawn instead of going to the doctor. But prevention is the best way to catch a medical condition early.

What are some key numbers, tests, and/or screenings that men should consider?

Some of the issues that affect men are often silent, meaning that men do not experience any pain or symptoms alerting them that something is wrong. That’s why it’s so important for men to get regular screenings.

I recommend they do the following:

Why is it so important for men to be proactive about their health?

If we can catch certain conditions, especially cancer, early, we have treatments today to deal with them.

For example, if you can detect prostate cancer early, then it is more likely to be confined to the prostate, and we can surgically remove the prostate or radiate the cancer. But if you allow cancer to take its natural course, it can metastasize to other organs where local treatment is no longer applicable.

If you could suggest one lifestyle change that men can take today to improve their overall health, what would it be?

I believe that whatever is good for the heart is also good for the urological organs. Eating healthy is important, and so is being active.

But if I had to recommend one lifestyle change to make sure someone had a better life, it would be to stop smoking. It is something that affects the whole body. All cancers of the body can be impacted by smoking, including lung cancer, kidney cancer, bladder cancer, etc.

So, the best recommendation would be to stop smoking. It’s controllable, and there are many cessation programs available that can help.

As a urologist, what are some common misconceptions you hear from men about their health?

In the clinic working with men, I have noticed a few misconceptions.

First, people equate an enlarged prostate with more symptoms in terms of increased urination or higher chances of prostate cancer, but it just isn’t true.

The prostate can grow throughout your life and different men have different sized prostates, but its size is not directly proportional to the problems or cancer predilection.

And third, many men equate their level of testosterone with masculinity. They often come into the clinic asking for testosterone supplements even though their limits are within the normal range. Testosterone supplementation should only be done under specialized care, where a doctor can monitor blood parameters and a lot of other things. It should not be taken without guidance from a doctor.